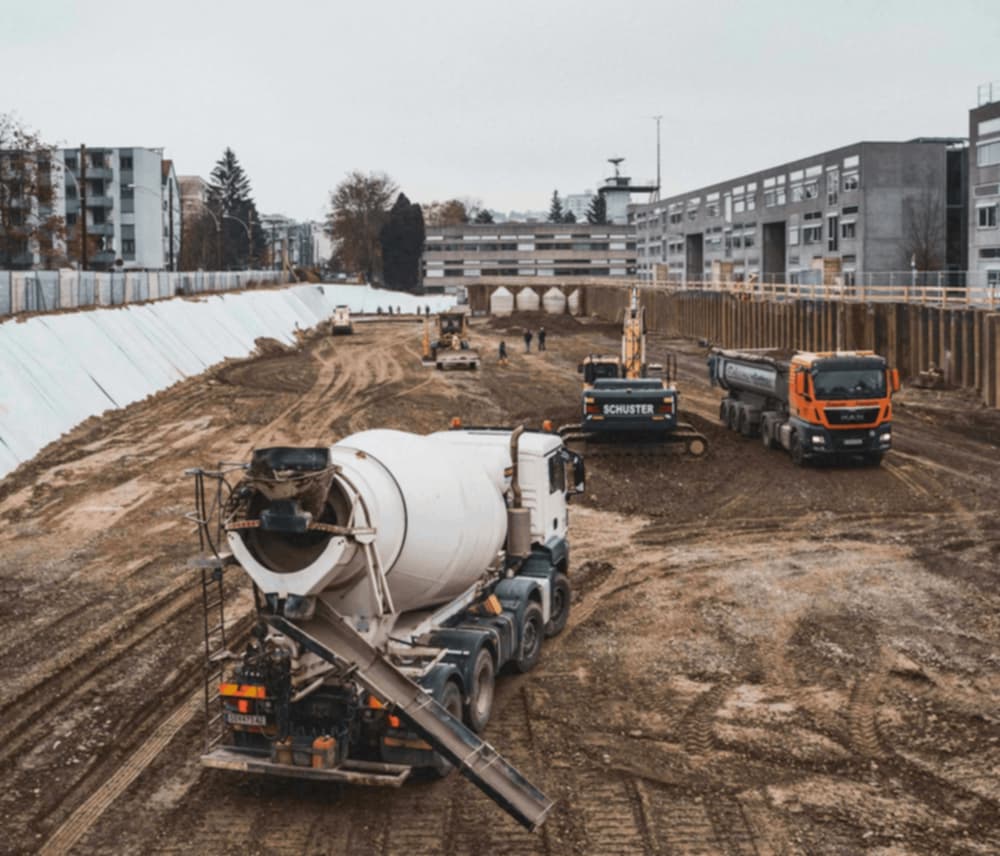 The company umwelterkundung.at, as a provider of torrent surveys, has set itself the task of developing new torrent survey concepts for municipalities. In this way, important measures and precautions for the protection and safety of the population are to be taken in good time. For this purpose, annual inspections, which are obligatory according to § 101 of the Forest Act 1975, are recorded with the jointly developed documentation software "wildbach". With this application, all grievances are precisely located on an overview map, categorised and filed with the property number.

recordIT Wildbach offers a remedy especially for large municipalities with many streams by summing up grievances and outputting them by stream or region in one report. Once data has been recorded, it can be used for different requirements and purposes without editing. Thus, reports for property owners based on the generated individual entries are just as possible as a complete export for municipalities. The amount of work is also reduced for the same output year after year, as the data from previous years is available for the new reports.

For our application in the company "umwelterkundung.at" we were able to implement a customised software together with recordIT, which meets our requirements.

The application of GIS, cadastre, etc. directly in connection with photos was decisive for the decision to use recordIT products. We were also attracted by the different processing and application of the collected information, which results in increasing time savings from year to year.